I've been writing and drawing comics since the age of four (admittedly my early stuff is not so great) My dad was an artist so he was a major influence on me but I also liked to tell stories which is how I became obsessed with comic books as a story telling medium. I never took any special classes but my schools both primary and secondary where always very encouraging when it came to both writing and drawing. I won various awards for my efforts growing up but my proudest moments were when they would put my works in the school libraries and the positive feedback from my peers was instrumental in giving me the confidence needed to put myself out there and never give up.

At age 15 I decided I needed a brand name for my collection of books and Nick Ab's Comix was born. When school was over I registered the name Nick Ab's Comix and took my work online. I spent a long time trying to build up a fan base on Myspace and later on Facebook. I posted content to the site weekly (the adventures of Adam X being my largest ongoing series) and once I'd clocked up some decent numbers I felt brave enough to try approaching other companies with my work.

I was over the moon when I got picked up by my favourite magazine, Gameinformer. I worked on a comic strip called 'Game Guy' from them for the next few years but when that ended I realised I'd neglected some of my other stories.

I decided I wanted to move away from comics for a while and write my first true novel. Choosing Adam X as the star of that book was an easy choice. I'd already built up a considerable body of work regarding him and it felt only natural to turn that into my first series of novels. 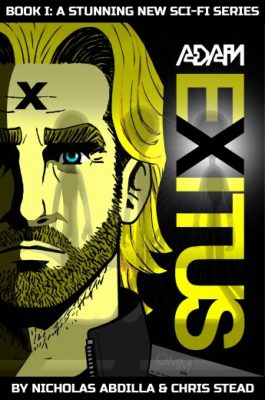 You’ll never look at our universe in the same way again after experiencing this “outstanding classic.” Science-fiction and historical non-fiction collide in this “much-needed breath of fresh air” and a “a non-stop roller coaster ride through time and space.” Fantastic for young adult fiction fans through to experienced connoisseurs of sci-fi sagas and fantasy. Find out […] 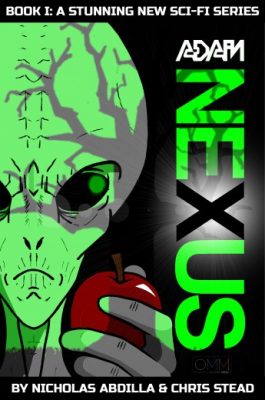 Two timelines collide in the third book from the Adam X sci-fi series. It follows the original Adam Exitus, and the stunning sequel, Adam Exiled. The Human clone Adam 10 was the first specimen to ever escape its artificial habitat and the EDN, a time-travelling vessel created by the Preservers. But the trouble started centuries […] 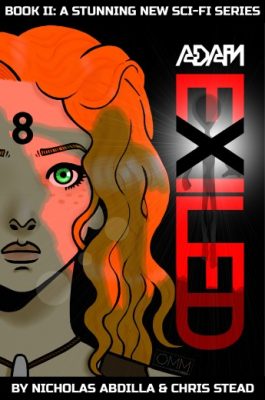 Expect mystery; expect romance; expect action; and expect to not only rethink the way our galaxy works, but the role humanity plays in it.  Adam Exiled blends imaginative sci-fi with real-world science and historical non-fiction to create something not only entertainingly fresh, but deep thinking, too. Written for young adult science-fiction fans and up, it presents […] 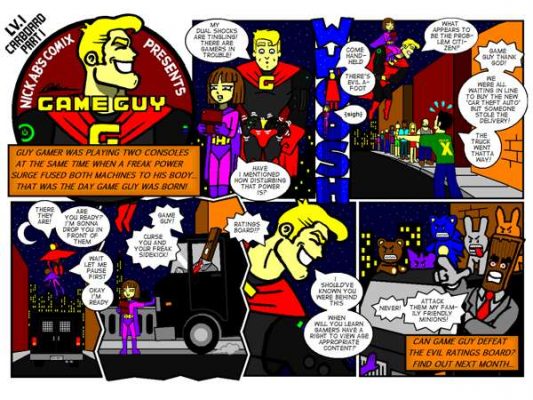 Plagued by pirates? Troubled by trolls? Game Guy is the console powered super hero for you! With the help of his OP sidekick Handheld, the digital duo protects the gaming community and fight to end video game crime! Enjoy all 27 episodes of the first season of Game Guy in this book, each providing a […]