Expect mystery; expect romance; expect action; and expect to not only rethink the way our galaxy works, but the role humanity plays in it.

Adam Exiled blends imaginative sci-fi with real-world science and historical non-fiction to create something not only entertainingly fresh, but deep thinking, too. Written for young adult science-fiction fans and up, it presents a new perspective on our universe and the many beings that inhabit it.

Three years ago, the Human Adam 10 and the Floran Eve 8 escaped their habitats on the most advanced spacecraft in the galaxy, the Enclosed Dimensional Nexus. It was the first time the Preservers, a highly advanced alien race, had ever lost one of their specimens. But not everything went to plan for the two clones and their android companion, Anne. They arrived on Earth almost 6,000 years before the original Adam’s abduction.

While they’ve built a promising new life together, both carry scars from their encounter with their extra-dimensional, time travelling captors. Not only does Adam still mourn the loss of Anne, but he’s also torn on whether to tell Eve the disturbing truth behind their origins.

Meanwhile, Eve is haunted by memories from a life she never truly lived and has discovered their escape may have left her fatally ill. One way or another, the arrival of a powerful stranger will decide their fates.

Fans of pulp science-fiction classics like Star Wars and Star Trek, or the works of Philip K. Dick, Isaac Asimov, Timothy Zahn and Arthur C. Clarke, will feel right at home with Adam Exiled. Especially if you also love being immersed in the creative worlds of video games such as Mass Effect, Halo and Half-Life. 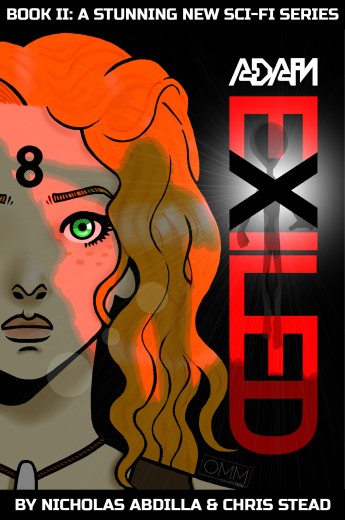 I've been writing and drawing comics since the age of four (admittedly my early stuff is not so great) My dad was an artist so he was a major influence on me but I also liked to tell stories which is how I became obsessed with comic books as a story telling medium. I never […] 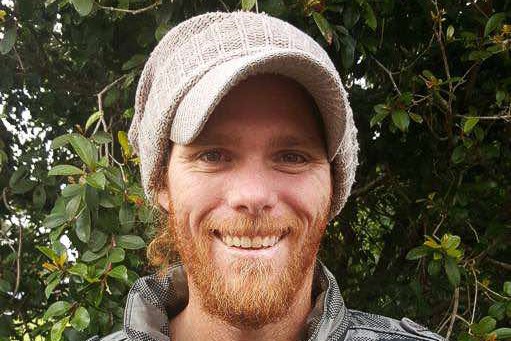 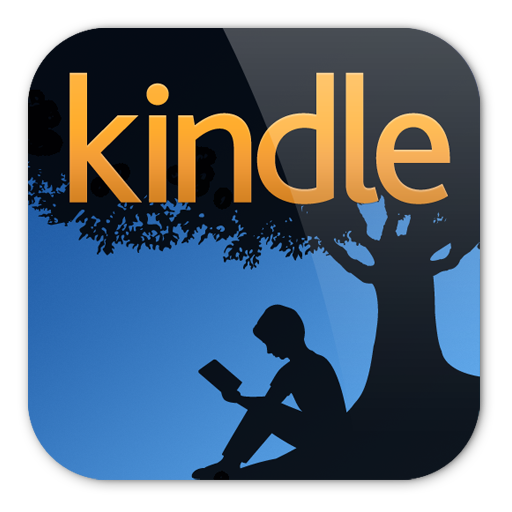 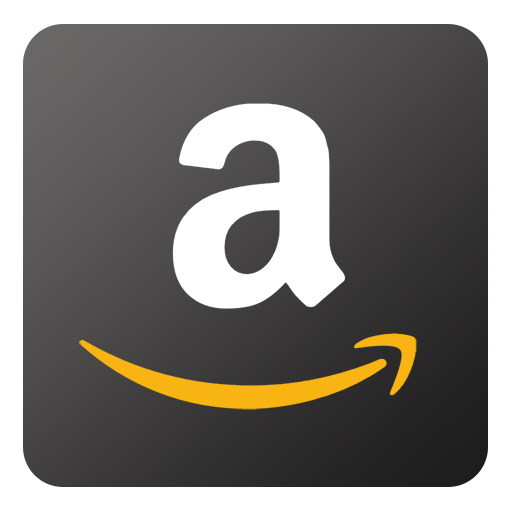 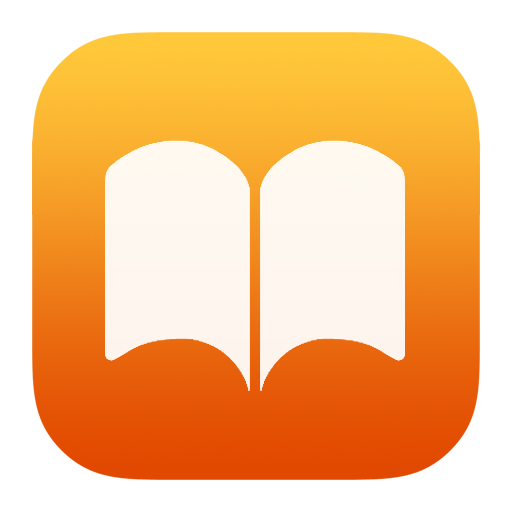