Willy Nilly is The Fastest Kid in the World - out now

Willy Nilly is The Fastest Kid in the World - out now

The third book in The Wild Imagination of Willy Nilly by series Chris Stead is out now on iTunes and Amazon. 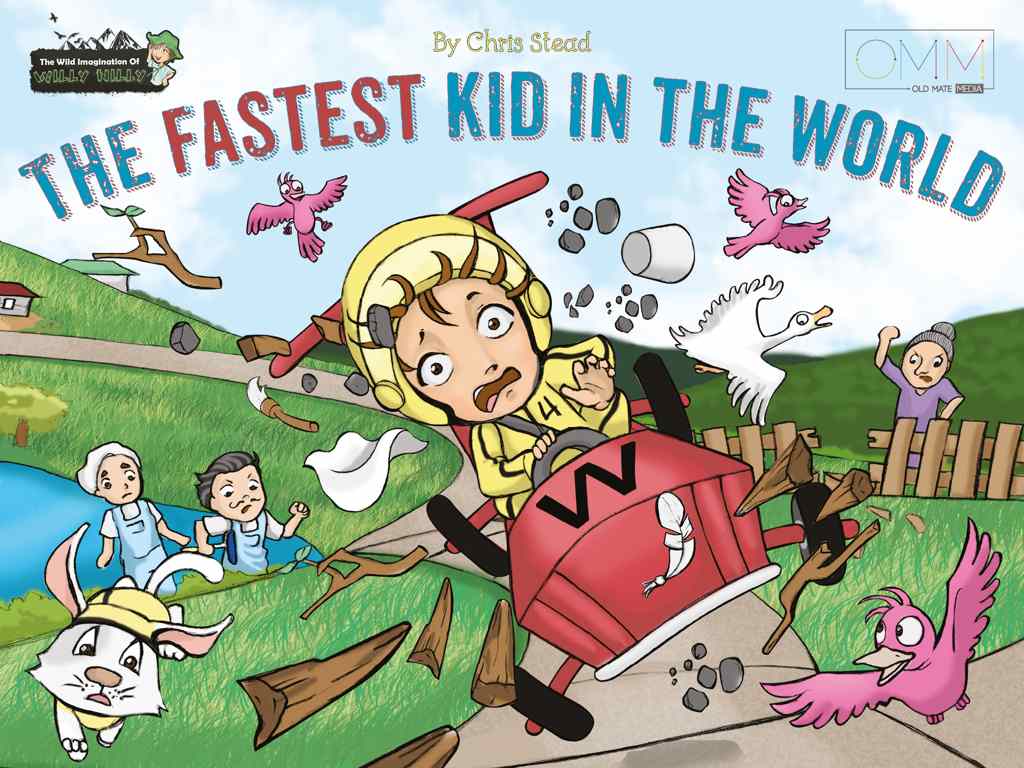 Start your engines… well push your billycarts actually. Willy Nilly is back in his third big adventure and it’s his most action-packed yet. Following on from The Little Green Boat and Follow the Breadcrumbs comes The Fastest Kid in the World. It’s officially the fifth book to release in Old Mate Media’s stable of children’s picture books, and the 16th overall.

What is The Fastest Kid in the World about?

The always adventurous Willy Nilly is never far from getting into mischief and when his dad decides to help him build his own billycart, you know something silly is going to happen. Sure enough, Willy is not impressed by how fast his dad can push the billycart through the local park as he just can’t get it to go fast enough to do big skids. But he has a very clever idea. What if he took the billycart to the tallest hill in town? And what if he coated the wheels in soap to make them extra slippery?

What happens next is an exhilarating thrill ride through the town as Willy rockets past cars, dogs, workers, grandmas and more while flying off jumps as he tries to regain control of his crazy billycart. And you will never guess where he ends up!

Where can you buy the Willy Nilly series?

While plans to produce hard copy versions of all of Chris Stead’s books are in the works, currently they are available in digital form only. Through either Apple Books or Amazon Kindle, The Wild Imagination of Willy Nilly series can be enjoyed via almost every device. You can grab The Fastest Kid in the World in iTunes or on Amazon now.

What is The Wild Imagination of Willy Nilly series?

Willy is a typical young boy full of energy and positivity. However, this little boy has a particularly wild imagination, one that takes everyday activities and spirals them into crazy adventures as we begin to see what the world looks like through his eyes. Where anything can happen, even if things do get a bit silly. For more information, visit his site.

Who is Chris Stead?

Chris Stead is a professional journalist with 20-years of experience working on some of the world’s top entertainment media outlets. Following the birth of his third child, he decided to produce more content that was interesting and relevant to his kids. So he began to create children’s picture books, looking after the design and publishing within his company Old Mate Media. 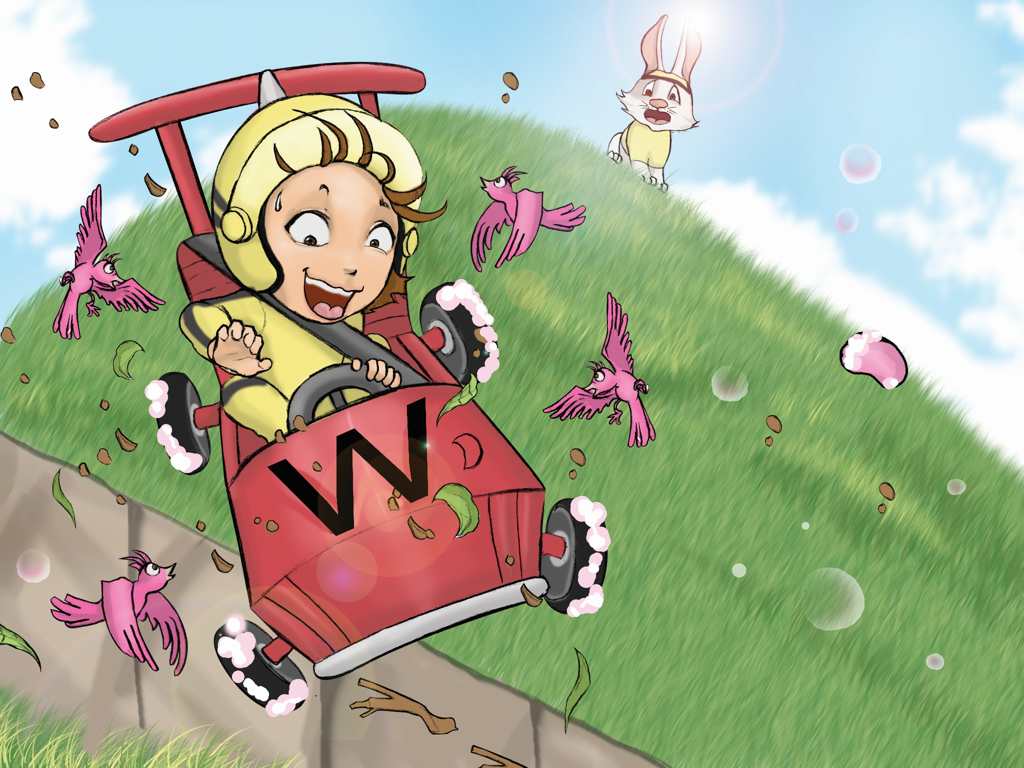