Who is Suzie? – The Wild Imagination of Willy Nilly series

Who is Suzie? – The Wild Imagination of Willy Nilly series

A new character is coming to The Wild Imagination of Willy Nilly series by author Chris Stead, but who is Suzie and where did she come from? 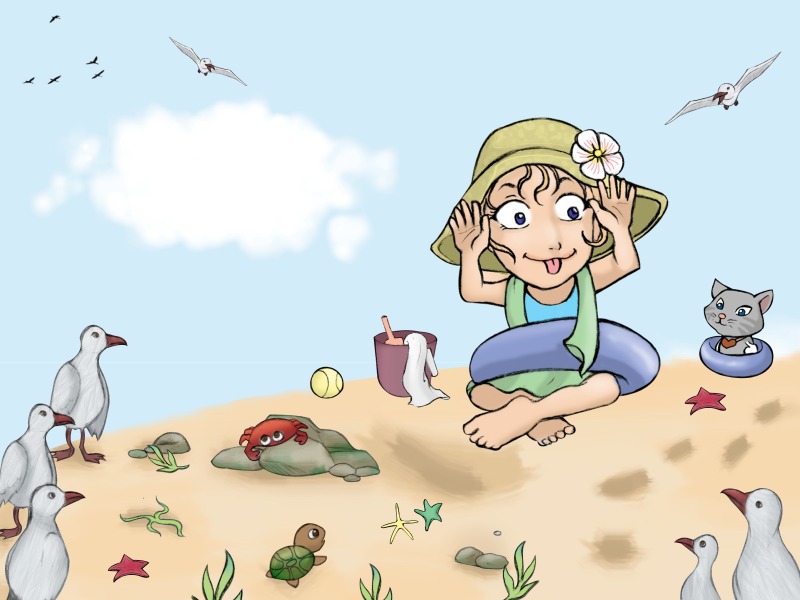 When I wrote The Little Green Boat, it was for my son. Initially, it was just a story that popped into my head - The Wild Imagination of Willy Nilly series was not formalised. I knew I wanted to create a series, but I was still exploring what that actually meant. As a beach-loving family, the tale for The Little Green Boat was designed to be super relatable to my son. Not much younger than the main character, Willy Nilly, I had watched his little imagination flourish as we made sand castles and played in the dunes. The way he saw the world, I realised, was such that these normal situations could became fantasy very easily. A trip to the beach was a few thoughts away from being a perilous adventure to a remote island.

So it was that the idea for Willy Nilly formed. He is effectively a characterisation of my son’s imagination. And as for The Little Green Boat, its story plays into that. It’s about a boy who goes exploring through the sand dunes at the beach and stumbles on the titular boat. He climbs in, only for a giant wave to wash him out to sea, leaving him lost and, even worse, hungry. My son is always hungry. Always. When some dolphins help push the boat to safety, he ends up on the wrong beach. He must brave monkeys, bats, crocodiles and a steep mountain to find a treasure chest and a way home.

So Who Is Suzie?

The thing is, I also have a daughter who is two years younger. She has more attitude per pound of flesh than any other human I’ve ever encountered. She doesn’t quite have the imagination of my son, but her often brutal matter-of-fact perspective is a wonderful ying to his yang. Together they go about their little adventures and she will join in with my son’s fantasy. She plays along, but always seems to keep one foot stuck in reality. Her boisterous, infectious laugh ready to echo through the house as soon as his ideas get too silly.

So who is Suzie? Well, Willy needed his sister, so Suzie was born. She is the embodiment of the way my daughter looks in on her older brother’s imagination. 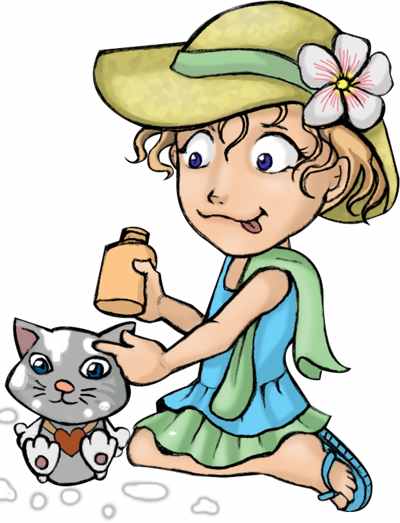 When Will Suzie Appear?

I’m embarrassed to say I had already completed four Willy Nilly books before I decided to introduce Suzie. She appears in earnest as a key part of the story in the as yet unannounced fifth book. However, I didn’t want her appearance to be out of context with the rest of the series. So my illustrator, Ronzkie, and I found ways to retrofit her into the earlier four stories. We did this in such a way that she appears in scenes, but is only loosely mentioned in the narrative. In this way the story does not change at all; we just understand that it is a family of four.

Shortly, we will be re-releasing The Little Green Boat to not only account for the appearance of Suzie, but also the arrival of the book in print form. Make sure you sign-up for our newsletter to stay up-to-date. Reference this article in your sign-up email, and we’ll send you a batch of colouring-in sheets to enjoy as a bonus. If you cannot wait, or want the interactive digital experience – it’s pretty awesome, filled with sound-effects, animations and buttons – it’s available now on Kindle and iTunes.

You should also drop by the shop. You will find the follow-up book, Follow the Breadcrumbs, and the third entry, The Fastest Kid in the World, there. Plus a number of our other children’s picture books.

So now that we have answered the question "who is Suzie?" please welcome her to the team. Why not share this article with your friends.