The Making of Monument Valley out now on Amazon and iTunes

The Making of Monument Valley out now on Amazon and iTunes

Old Mate Media is happy to announce that an exclusive, behind the scenes making of book for blockbuster mobile game Monument Valley is now available in digital and paperback.

Monument Valley is a brilliant mobile video game experience. With over 50,000,000 paid downloads on Android, iPhone and iPad devices, it’s also one of the most successful indie games of all time. The making of Monument Valley by developer ustwo Games changed the way people thought about touchscreen gaming. It showed that with the right game design, it could provide essential experiences accessible to players of all levels.

In early 2014, prior to the release of the first game, Old Mate Media had just launched Grab It. An experimental, revolutionary digital magazine for the iPad, it was focused on indie games. We soon received an email from ustwo Games asking to review their upcoming title and were happy to take a look. We were so impressed with Monument Valley, we set about working with the team on creating a world-exclusive making of feature. That became the cover feature for Episode 3 of Grab It.

The Making of Monument Valley: Secrets Behind the Best Indie Games

Grab It – which eventually ran for eight episodes and one special edition – is still available and jam-packed with content. If you have an iPad, it comes highly recommended. You can even get the first episode for free. But in the celebration around the just released sequel, Monument Valley 2, we thought it apt to resurface this great making of Monument Valley feature. We’ve redesigned it and added to it, and it is now available. You can pick up The Making of Monument Valley on iTunes, or on Amazon in both Kindle and Paperback forms.

The Making of Monument Valley features a tonne of exclusive insights from lead designer and artist, Ken Wong. Not only does he talk about the challenges of its development, but also the paths not taken. You will learn about his design and development philosophies. Plus, there is detailed insights into the game itself, its expansion – Forgotten Shores – and the sequel, Monument Valley 2.

If you’ve yet to play the game, or want to check out the sequel, don’t wait a minute longer. You can purchase Monument Valley on iTunes or on Amazon. Monument Valley 2 is currently only available on iTunes.

Buy The Making of Monument Valley: Secrets Behind the Best Indie Games now in our shop.

If you’re into your video gaming, you may also want to take a look at our Nintendo Switch Guide. The just released console is an incredible amount of fun. Plus, as we’ve come to expect from Nintendo, it’s unlike anything else out there. The guide features all the launch titles and first big releases, guides to the console itself and its peripherals. In addition, there is information about its services and features. There is more info here, and you can get it at Amazon or at iTunes. 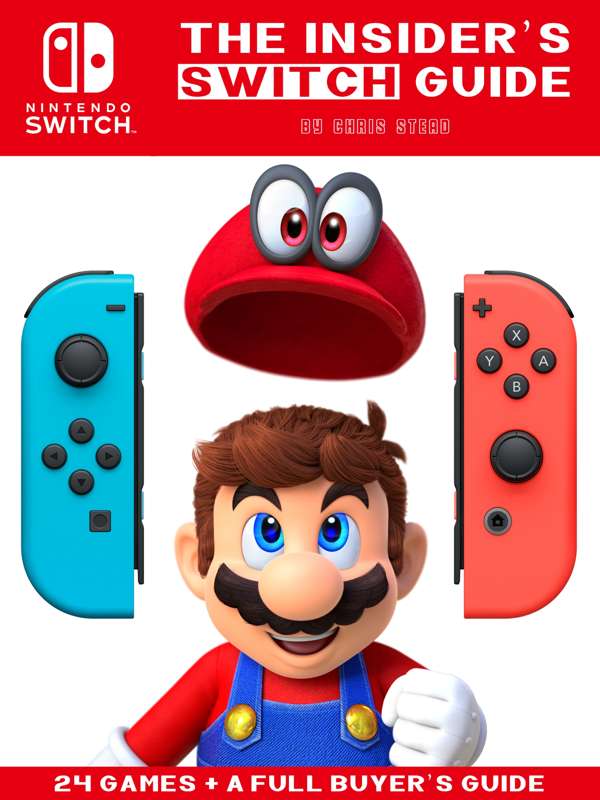