Why did I start making children’s books?

Why did I start making children’s books?

From journalist of the year to scratching away in the indie author scene, why did I choose the path of children’s book author? 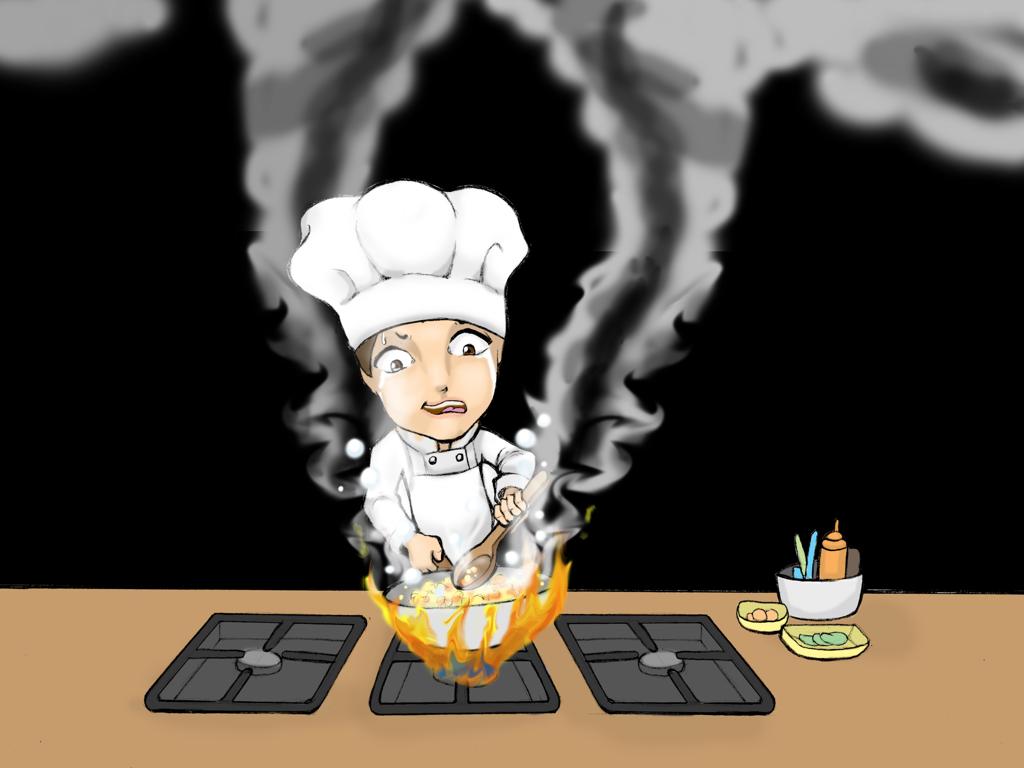 An unreleased image from the upcoming fourth Willy Nilly book

Wind back the clock just a few years, and my career was peaking nicely. I had never written any children's books, but I was running the Australian branch of the biggest video games magazine in the world – Game Informer – and had just won the gong for best journalist and best magazine of the year. And then I quit. It wasn’t that I didn’t love what I was doing - and I still spend plenty of time providing content to some of the world’s leading video games and entertainment publications – but there was a growing disconnect between my work load, and my life.

The Moment I Quit

I was holding my daughter, the second of my three children, in the hospital. It was about ten minutes after she had been born and that's when I made the decision. During labour I had been getting angry emails from some of the magazine’s stakeholders asking me to sort out this and that. They explained it was “unfortunate you are having a life event” (their words!), but it could not wait. I looked into her eyes, then called the publisher and quit, right then and there. I remember thinking; “I’m not going to do this to another child.”

And by this I meant the ridiculous hours; which is the reality of deadlines on major international magazines – night after night of 3am bedtimes and 6am starts. With work constantly interrupted by the phone calls and emails of everyone wanting a piece of you as they pitch their product. I’m sure that reads like I disliked my job; that’s not true at all; I revelled in the pressure. It’s just that I had started a family and they were my priority.

I remember the next day after I quit the role as if it was yesterday. It was beautiful – sun was shining and surf was pumping. I drove up to one of my favourite beaches and jumped out for a long surf. As I sat on my board floating in the waves I just felt bloody great! But, what next?

Write What You're Doing

Perhaps subconsciously at first, I had started to develop a new philosophy with my work and it was a simple one: write what you’re doing. It just seemed to make so much sense. If I needed to buy a new car to fit my growing family, I should write an article on “how to choose the right car for your family.” If I was going on a holiday to Bali, I should right a travel book on going to Bali.

So obviously, one of the big new parts of my life was children, and I was telling them stories all the time. Creating these imaginary worlds and characters with them based on our real-world activities, and analysing the way they engaged with those stories. So it became a natural extension then to “write what you’re doing” and begin developing those stories into real books. After 20-years in media, I also had the added advantage of having the publishing, design and editing skills to do most of the leg-work myself.

Plus, I got to have a great connection between my work and my life through these books.

Move forward a year and I have six children’s books currently on sale – you can view them here. Five more are completed and waiting patiently for me to design and publish them. There are a growing number of authors and artists that I am collaborating with on exciting projects, too,. Plus my business is also beginning to be engaged by other indie creators to help them get their work edited, drawn, designed and published. I’m thoroughly enjoying it, and I look forward to expanding and diversifying my library of work as my children grow and desire more mature experiences.

I’ve also kept my foot firmly planted in my old industry. I still run the games and technology sections for a number of print and online publications – you can catch my work in Maxim, Finder, Krash, It Girl, Grab It and more. But not in a way that prevents me from being able to create something that has meaning and impact for my children. Here’s hoping for a bright future.